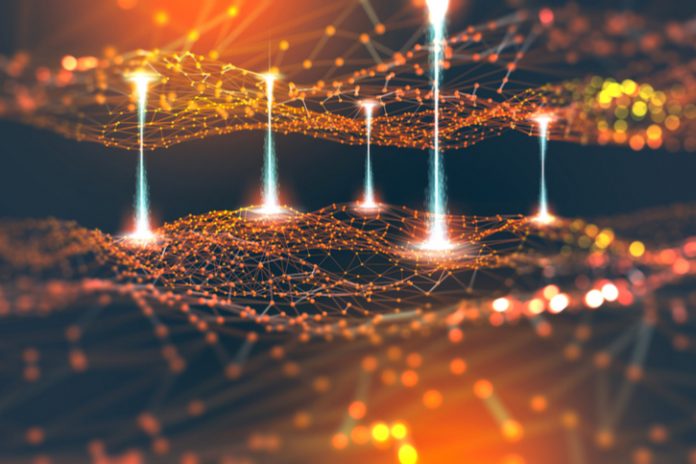 Whenever a significant enough portion of operators abandon their masternodes, it has the knock-on effect of raising the ROI for masternodes on that particular coin. The coins find themselves in need of masternode operators to secure their network, and the incentives they offer increase as a direct result.

Since masternodes control the governance of a given network, the more operators there are the more decentralized the network becomes. Having too few creates a dangerous situation where suddenly the power is centralized while giving hackers a more precise target to aim at.

Right now there are five masternode coins with fewer than 70 operators and one has less than 10. To put that in perspective, one of the most successful masternode coins, Dash, has 4,520, while PivX has 1,767.

Let’s take a look at what kind of rewards you could gain by offering yourself up as a masternode operator for coins in need.

All of this is to suggest that HempCoin’s masternode count comes as a surprise. THC coins still average six-figure daily volumes, which is a big increase on other coins in and around HempCoin’s 327th place market capitalization ranking.

StarCash Network currently languishes way down below the top-1000 ranked coins, coming in at 1008th place. Yet during January STARS coins breached the $5 valuation, a peak at the time, but now a distant memory as STARS trade for a price of $0.13.

That trading only comes from one market, namely the STARS/BTC trades on CoinExchange – trades which amount to $762 at the time of writing.

The devs behind STARS recently re-focused their efforts and exchange listings are, as always, a priority. Right now a minimum stake in StarCash would generate $143 per month.

Up until June 28th, Cream had 93 masternodes in operation. But within the next month, 33 of those departed, leaving Cream with its current batch of 57.

CRM coins are actually represented on three different exchanges, although all with the same coin. BTC/CRM pairs are available on Cryptopia, Cryptohub and YoBit. The total daily trading volume across the three exchanges amounts to $183.

MXT coins have sunk along with the market in recent months, and are currently down 80% since April. At the same time, the returns from MarteXcoin have fluctuated along with its masternode count. On June 30th the ROI peaked at 86%, but then fell to 29% just two weeks later.

The current rate of 40% has been stable for only a few days at this point but, with a relatively low masternode cost, that percentage could be worth a punt for someone with the time and resources to spare.

Interestingly, the bulk of MXT trades come from Brazilian exchange, Braziliex, where 83% of MXT’s $3,448 daily volume has come directly against the Brazilian reais.

AmsterdamCoin’s masternode count has dropped steadily since mid-June, with the ROI rate edging steadily upwards from its recent low of 14% four weeks ago. AMS has very little trading activity from the two exchanges it’s listed on, averaging around $300 per day.