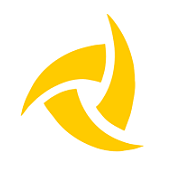 Flux in the gaming industry

The gaming industry has been one of the fastest growing industry in entertainment; grossing over one hundred and five billion USD per annum as revenue for investors and companies that are in the gaming sector. Gamers spend most of their valuable time developing games, improving their skills, buying special skins, improving their characters and even collecting very rare artefacts in a bid to make it big in their profession/careers. All this effort is by the end of the day met by limited reliance on centralized payment systems that are mostly provided by external markets. This is where flux comes in; to offer a decentralized gaming ecosystem that is entirely based on the blockchain technology. 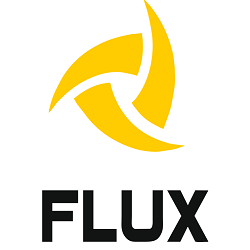 Without a doubt, as stated earlier, the gaming industry is one of the most promising markets worldwide. With an audience of sixty million people streaming in daily, two billion, three hundred million active players, one hundred and five billion US dollars in revenue yearly, and over eight billion US dollars in trading amounts. The gaming industry is at its core and proves to be one of the fastest growing industries on earth. With this, flux has seen a niche that would help gamers to integrate new products and attract millions of clients as they get paid for their competitive skills and matchmaking competitions.

The flexibility of flux has been a breakthrough for most people in this industry and money has begun to flow in various currencies such as USD (United States Dollar), EUR (Euro), ETH (Ethereum), and even BTC (Bitcoins). This makes the players set targets and compete against each other with an aim to get paid after being crowned winner against their partners.
Also, the blockchain technology that’s adopted by flux gives gamers an opportunity to trade items and to crowdfund their ideologies as investors get commissions from each game. 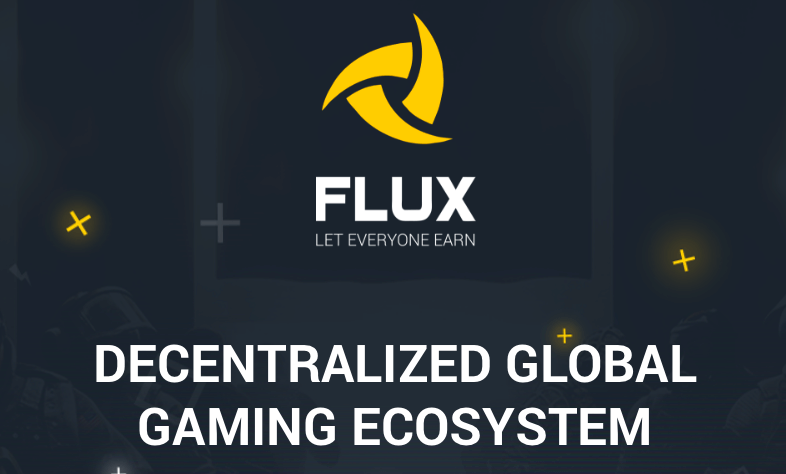 Blockchain technology has made this process very easy, transparent and automated to ensure minimal or no errors. It may seem like it’s only those developing the games are the most beneficiaries of flux while in the real sense, there are many beneficiaries such as the game investors, the global trading market for the gaming industry, and the streaming industry which includes twitch and YouTube. This platform has thereby given everybody an opportunity to earn whatever amount they deserve. Unlike the traditional centralized system, the players who have been matched are in a position to compete in a secure and transparent manner after which the winner would get rewarded in flux tokens. The advantage of this system is that players are able to earn real money just by using their gaming skills. There are way more advantages that come to the player including user-friendly interface, regular and custom tournaments, mobile game support and the freedom to develop and customize one’s account.

In conclusion, flux has made the gaming industry lively, flexible, transparent, and fun than it was before. Gamers are now able to receive payments in real cash and other payment methods for developing the games and using their skills while on the other hand, players are able to earn tokens for winning games. Therefore, the system that flux has developed is an avenue through which the already fast developing industry would maintain its pace and/or overtake the world’s economic sector.

Taylor: Crypto Trading For Everyone

The Safinus Platform Is Bringing Cryptocurrency Investments To The Next Level!

Taylor: Crypto Trading For Everyone