How To Invest In A Masternode 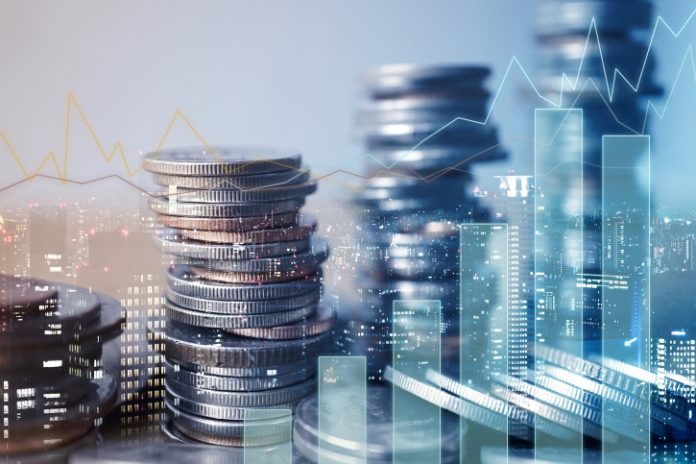 Masternode investments are a relatively new phenomenon in the cryptocurrency scene, and many still labor under the illusion that they are solely the playthings of computer coders and the very rich.

However, nothing could be further from the truth. Some masternodes can be bought for a few hundred dollars and the technical difficulties of setting up a masternode can be negated by using third-party hosting services (for a small fee).

At the same time, masternode pools have begun to pop up which give users the chance to get in on the gains, even if they don’t have the funds to set up their own masternode.

Regardless of which of these methods you opt for, there are a couple of fundamental actions which must be taken in order to generate profits on a masternode: you have to buy coins and you have to stake them.

Assuming you’ve done your due diligence, and picked a reputable masternode, (one with a promising coin, high levels of adoption, and an active community) then let’s take a look at the two main ways you can start to generate passive income from your staked coins.

Running your own masternode

This is the most expensive, most risky, but most profitable way to make money from masternodes.

The initial buy-in to get a masternode can be enormous – a Dash masternode currently costs $238,890 worth of DASH. These funds must then be ‘locked in’ to the network, where they will remain until you decide to sell.

This initial stake cannot be withdrawn from the network without eliminating your masternode, and thus all the profits that you generate on it. However, the earnings you make on top of your stake can be withdrawn regularly.

Running your own masternode can require a level of technical expertise, but doesn’t always have to. While someone with experience in Linux command lines, Ubuntu, and PUTTY will have a much easier time setting up and hosting their masternode, options are still available for those without the relevant coding experience.

Masternode hosting sites will take care of the hosting process for you, in return for a monthly or yearly fee comparable to that charged by website hosts. Like everything else, this comes with its own benefits and risks.

A dedicated hosting service like a VPS (Virtual Private Server) is likely to have more stable uptime than the average household broadband connection – an important factor given that masternodes require constant internet connectivity.

Independence is preferable but comes at a cost, specifically in the time required to set up and maintain your own masternode, and in the monetary investment needed to install a reliable internet connection.

Not all VPS providers are equal, so do ample research ahead of time, and beware of hosts who harvest too much of your data, or who demand personal documents such as passports and driving licenses.

Just like mining pools, users can stake their coins in an already established masternode and generate passive income that way.

This cancels out the requirement for a large initial investment but also scales down the rewards you’ll be able to reap from the process. Additionally, the masternode pool that you sign up to is unlikely to simply give you a piece of the pie without keeping a few crumbs for themselves, so expect to receive slightly less than the actual ROI available from your staked coins.

Also, keep in mind that staking your coins in a pool is never a trustless process, and ultimately demands that you entrust your coins to a third party. Some cryptocurrencies list popular masternode pools on their websites, but even these are not ‘official’, and require the same due diligence as everything else.

What Is A Masternode, And Should You Invest In One?

Top 6 things to avoid while investing in ELSS funds