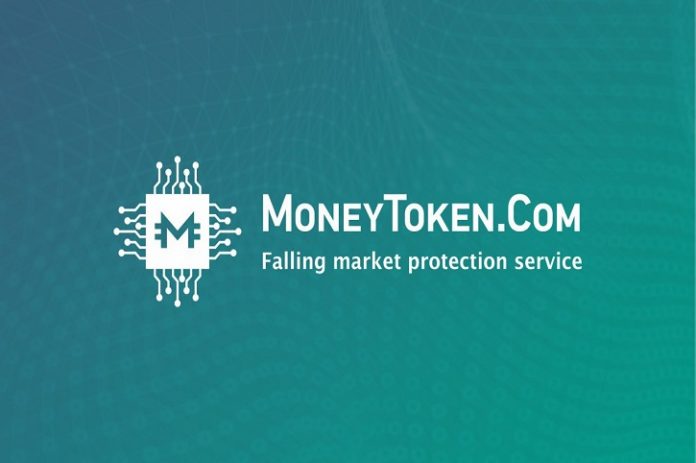 How much pizza will $50 million buy you these days? Probably more than you need. Back in 2010, a Bitcoin developer purchased two pizzas for 10,000 units of Bitcoin. It was a gimmick designed to sell the idea of the currency as a usable economic entity, just like the notes in your pocket. The fact that it is not much easier now to buy pizza-or anything else-using Bitcoin than it was eight years ago, combined with the staggering reality that had the developer held onto his cryptocurrency he would now be sitting on $50 million dollars tells us a lot about how cryptocurrencies operate in the real world. People buy Bitcoin, Ether, Dash and so on as an investment, looking to capitalize on the currency gaining in value. Very few of us spend our virtual currency on groceries.

MoneyToken, which has recently launched its ICO, recounts the pizza story in its whitepaper to illustrate a valuable point. It’s all very well having crypto in your virtual wallet, but what if you need some cash to buy stuff? Do you just cash it all in and lose out on the long-term gains? Or is there a way that it can be used as collateral to borrow fiat currencies that can then be paid back at an affordable interest rate? MoneyToken believe they have solved this problem. And once you’ve met your obligations as a borrower, your crypto is returned to you in full, even if the value of that crypto has doubled in the meantime.

Yes, MoneyToken is another lending platform, but it does offer some real-world benefits that might separate it from the growing Peer-2-Peer lending sector, not least an astute sense of what cryptocurrencies have become.

Behind MoneyToken is Amanda, an AI loan operator who acts as a robot bank manager using deep data analytics to offer services to customers.

MoneyToken has developed an established base on social media and it communicates its product very well.

There are plenty of lending platforms out there and it is debatable whether MoneyToken offers anything original. Its strength is in its team and how well so far it has executed marketing and communication. SALT is an obvious competitor that comes to mind. MoneyToken has a robust legal team in place which is encouraging as lending platforms will need to be able to pass muster with regulators and some ICOs appear to believe that their products will exist in a parallel universe beyond the reach of lawmakers.

With IMT guaranteeing a 1000% increase in value upon completion of its ICO, this certainly looks like a good investment in the short term (assuming the ICO reaches its hard cap, which can never be guaranteed). A good team, solid legal strategy and a welcome lack of hyperbole all add up to an ICO that appears more like a real company than many competitors, in a field that can be strong on ideas but weak on detail.

Amanda, the AI loan processor, is far from fully explained and requires a leap of faith. However, here is a product that addresses a real-world problem, and has ambitions that are achievable and realistic: all good things. Whether it has that certain extra that will single it out from the crowd remains to be seen, but MoneyToken’s professional presentation and its A-list team of advisors should be enough to pique the interest of investors.

What Is A Masternode?