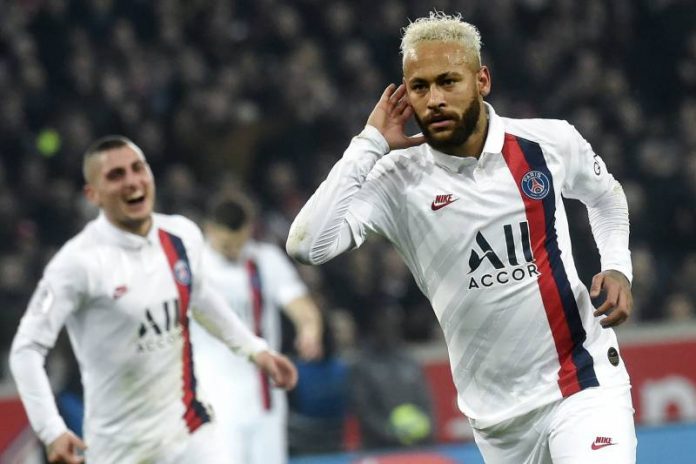 The Paris Saint-Germain (PSG) has announced the launching of its fan token on the blockchain platform Socios. According to the announcement, the French soccer team launched the $PSG Fan Token for enthusiasts of PSG to purchase and vote or obtain other rewards through their app.

The token will be initially avaialble for purchase exclusively at the Paris Saint-Germain Fan Token Offering (FTO) open on Socios.com. Additionally, all existing MyParis subscribers and members will receive a $PSG Fan Token for free. The soccer team is giving its fans a new experience and the opportunity to participate in the decision-making process of the club. All polls will be recorded on the blockchain to provide transparency to the voting process. According to the announcement:

This means that Paris Saint Germain fans can use $PSG Fan Tokens to vote on club matters confident that the vote will be fair and meaningful.

Furthermore, token holders will earn reward points for participating in polls, giving them the opportunity to enjoy unique experiences and exclusive members; merchandise. Rewards range from getting VIP tickets at the Parc des Princes, to meeting soccer players. The alliance between Socios.com and Paris Saint-Germain will reward fans in new ways, creating inimaginable experiences for the lucky winners. As detailed in the announcement, the more tokens a fan gets the more chances of winning rewards. Each $PSG Fan Token will be priced at around €2.

This is a very meaningful moment in the Paris Saint-Germain x Socios.com partnership history. Thanks to the launch of PSG Fan Token, our fans will now be able to drive important and symbolic decisions for the Club. As of today, the Club reinforces its proximity with fans, which is one of our main values.

What better way to influence Thiago Silva and future leaders of the team, than with an inspirational message of support to go inside the captain’s armband. The message $PSG Fan Token holders choose in this vote will have the potential to inspire captain’s of Paris Saint-Germain for generations to come, creating a new legacy between the club and its fans. Building a stronger connection between the club and its fans is the raison d’etre of Socios.com. Thanks to $PSG Fan Tokens, supporters will be able to play a part in reshaping the identity of the club, while accessing some amazing rewards and experiences along the way. I look forward to the outcome of this first poll and hope it proves truly inspirational for Thiago and the future captains of Paris Saint-Germain.

What Are The Consequences Of Bankruptcy?