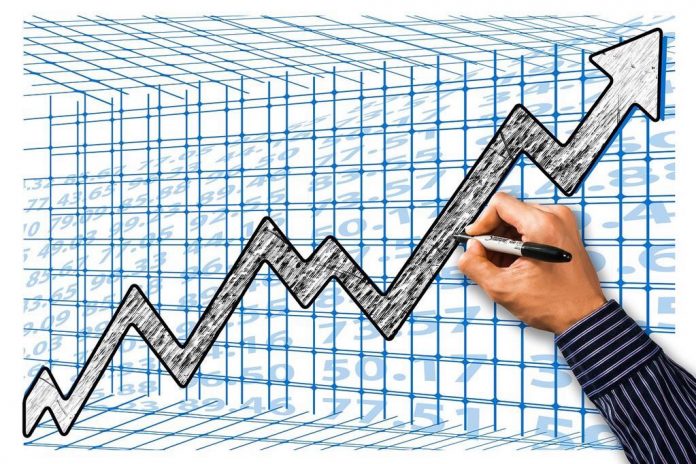 Verizon Media is hoping to target the next generation of spenders with its personal finance site Cashay.

Launched on Wednesday, the site will include information on money, managing finances, and preparing for the future, the company said in a statement.

“As the wealth gap continues to grow, financial literacy will be paramount in facilitating younger audiences to succeed both professionally and personally,” said Joanna Lambert, Head of Consumer at Verizon Media. “Cashay was launched to deliver the tools and tips that enables these audiences to have a powerful impact in the world. At Verizon Media, trusted content is core to our business, and we’re laser focused on creating experiences that improve our users’ daily lives.”

The site will include content from its editorial staff, as well as reports from Yahoo Finance and a collection of articles from Financial Fitness Group, the site’s content partner. 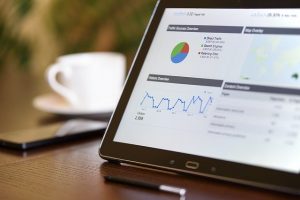 It will include how-to guides explaining everything from college debt to housing and saving. There are also four calculator tools on the site for users to project potential monthly payments for credit card debt, mortgages, and car and student loans.

The site also plans to include video, polls, quizzes, and original illustrations. The site is led by award-winning finance reporter Janna Herron, with reporters Stephanie Asymkos, Dhara Singh, and Denitsa Tsekova supporting. Content on the website is likely to be shared across Verizon Media’s other media sites, including Yahoo, TechCrunch, Built by Girls, and HuffPost.

Personal finance sites have grown in popularity over the last few years, with many targeting Gen Z and Millennials. Still, many have been folded into other publications, like Vice Money, Dow Jones Moneyish (merged with MarketWatch) and a short-lived Coinage video site from Time.

While many articles might lament the amount of student loan debt the younger generation is in, they are expected to eventually have more personal wealth than any other generation. According to Accenture, U.S. millennials spend about $600 billion each year on shopping alone.

Provide your child with the best education using SIP

How To Choose An Online Ordering System For...

What You Should Know About The IRS And...

Four Signs That Your Emergency Fund Is Too...

A Guide For Debt Settlement Negotiation